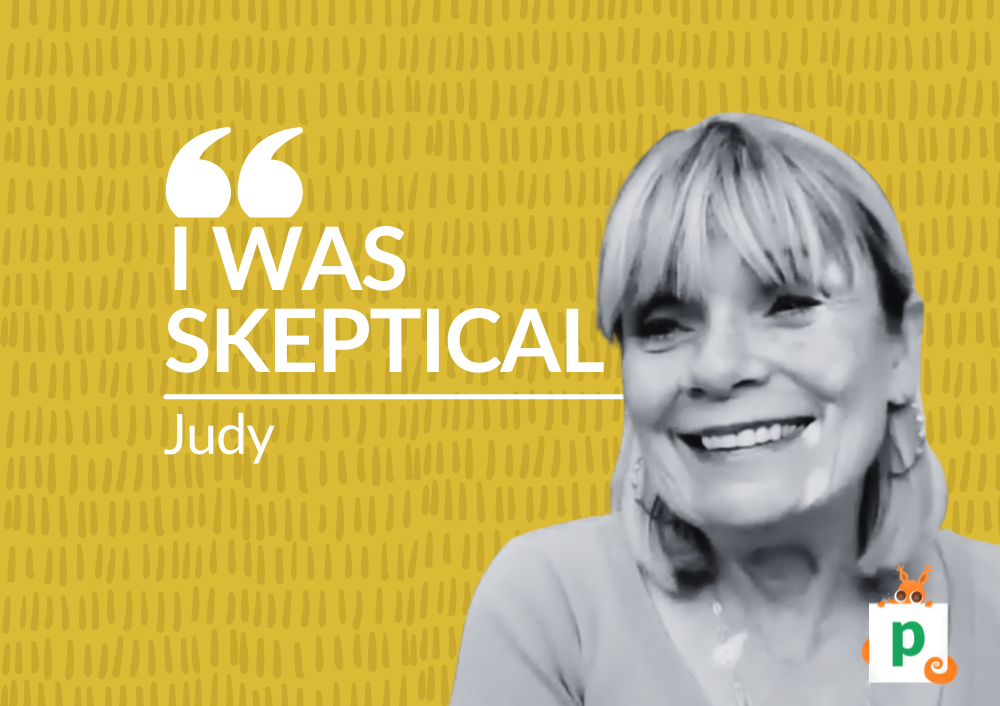 As a successful advisor, Judy has tried all kinds of avenues to speak to more prospective clients. Lead lists are full of garbage and a waste of money, says the advisor from North Virginia. "Advisors tend to get pretty cynical about any lead system because we get bombarded every day," says Judy. Yet, she was curious about Planswell and decided to give it a shot because "there is no contract so you don't have the fear that you just signed up for a year-long nightmare."

She was pleasantly surprised by the support network. In her first month, she became engaged with a million-dollar client. In month two, she began speaking with a two-million dollar client. "As you know with Planswell leads, it takes one to make your whole year," says Judy. 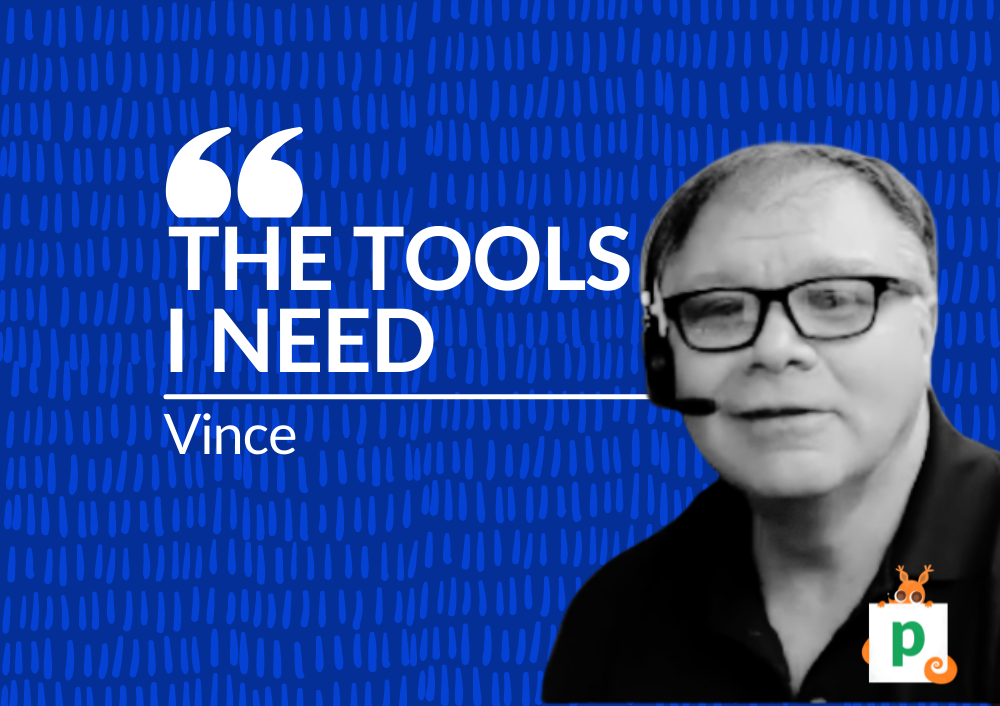 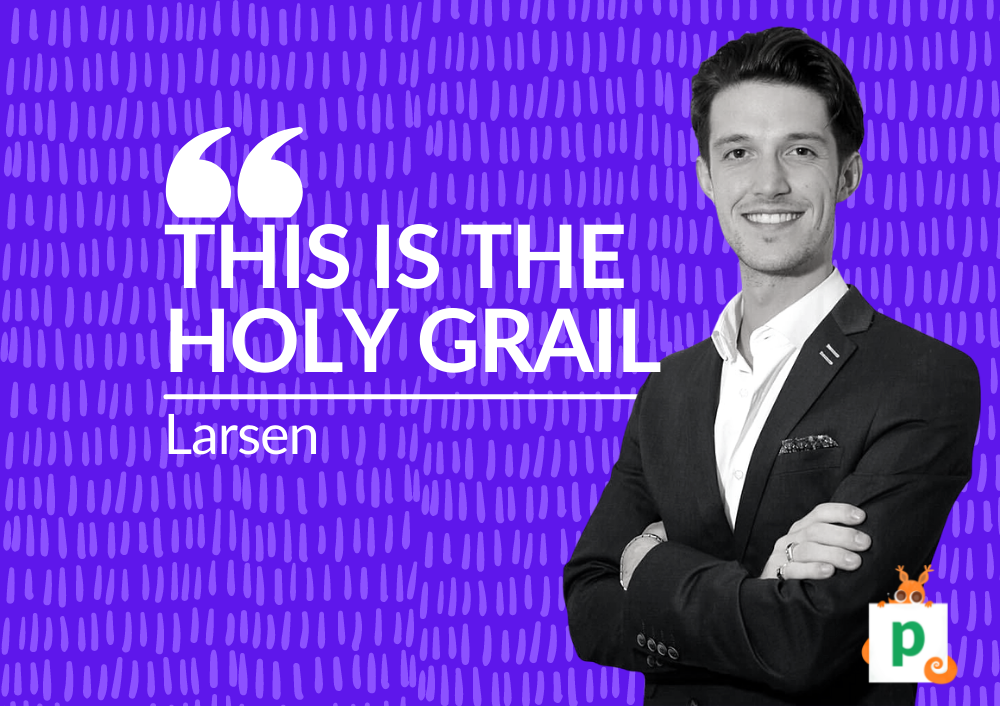 Your opportunities are waiting 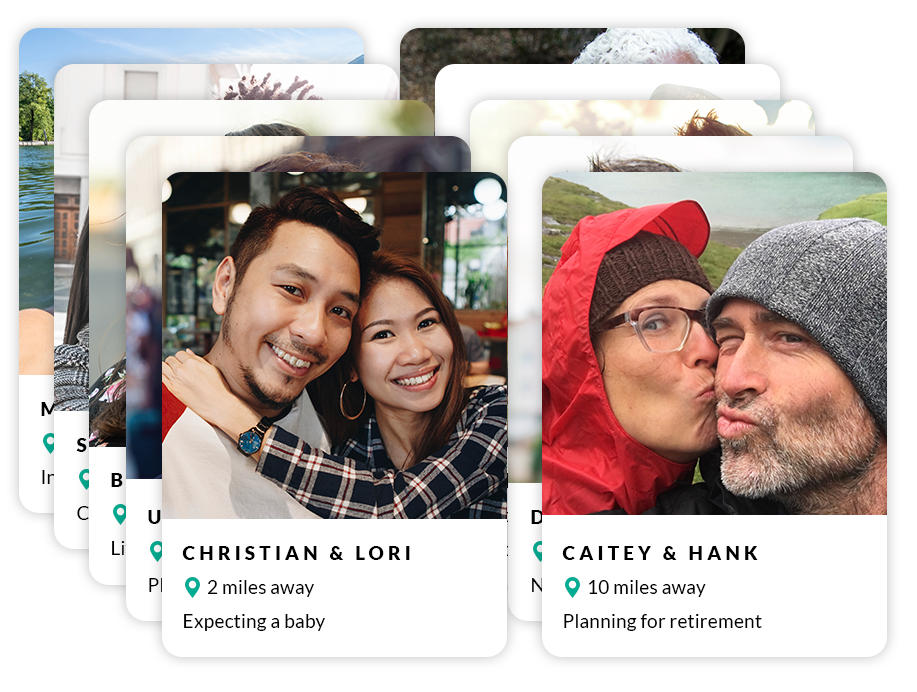