Josh: Planswell vs. the Competition 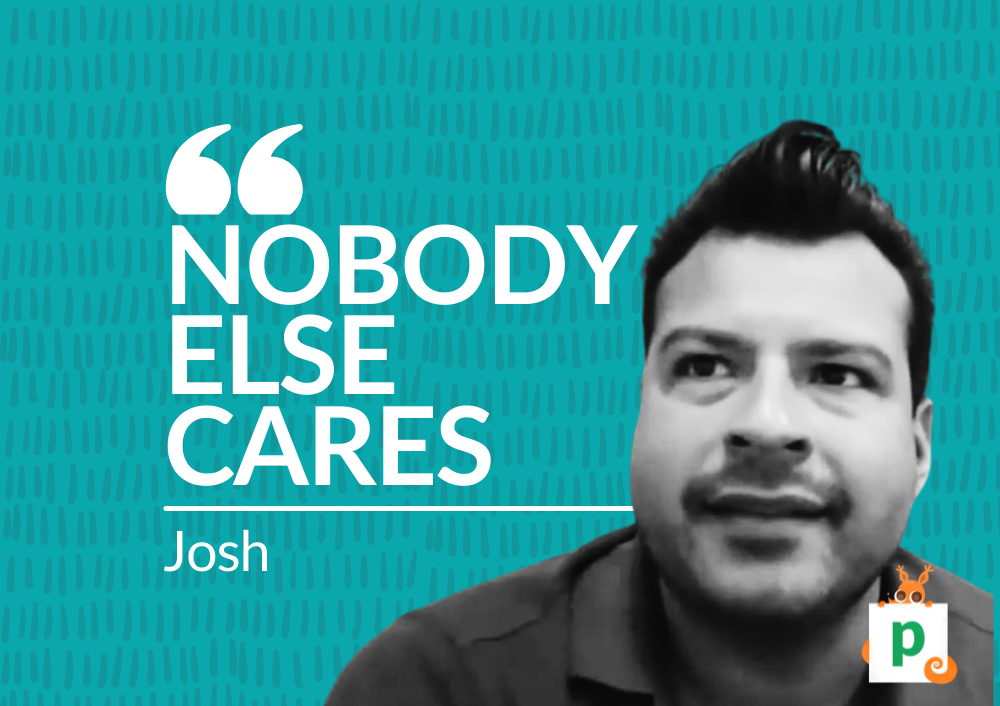 Josh spent over $4,000 and half a year working with a Planswell competitor. "The support and responsiveness from the Planswell team—that's a huge difference. That's way more than anyone else," says Josh in a chat with Planswell CEO Eric Arnold.

"That was really painful," he said. Josh paid over twice as much with them and found the competitor's lead generation and support to be lacking. "Their price point was more than 2x per lead and the quality was really dubious."

The biggest letdown: "You're just a number."

Josh realized the key ingredient for him isn't actually in the prospective clients. "It's the content and the support," said Josh. With the competition, there's no content, no personal touch, and no personal investment, he says. "You can tell the Planswell people give a $#!%....It makes it a really good value."

Advice from Josh for new partners: 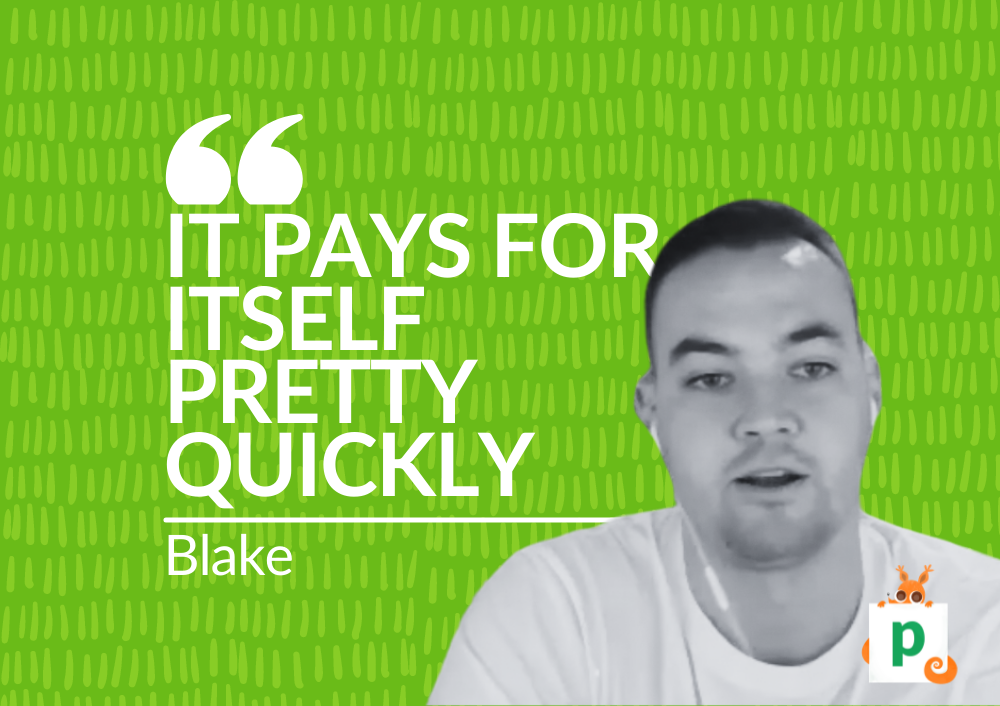 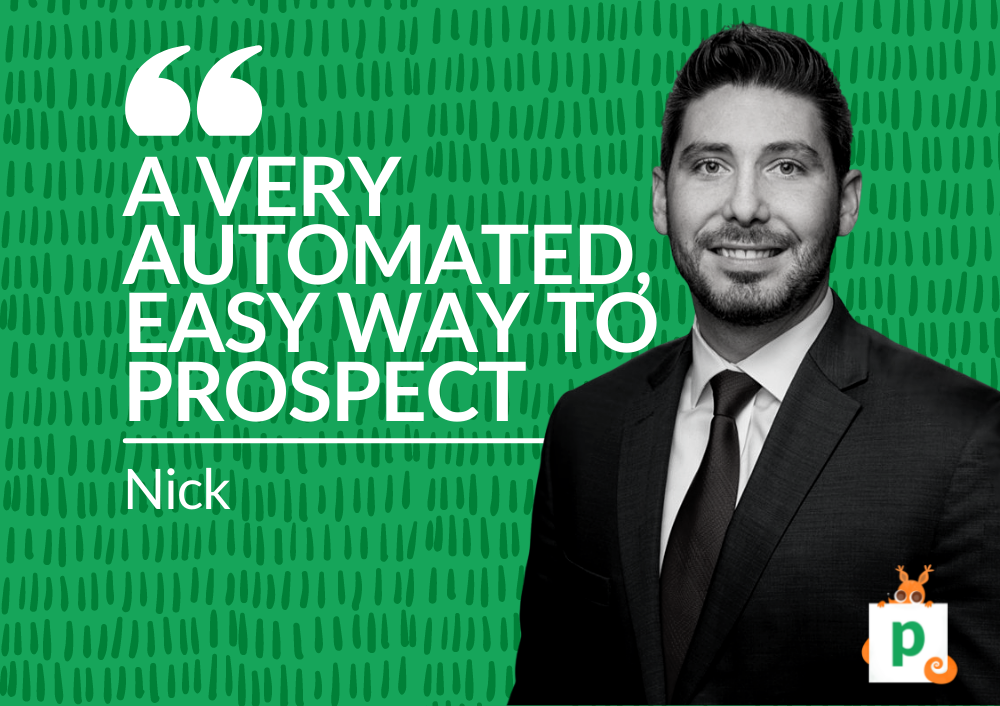 Nick: Planswell vs. the Golf Course