Mike: Planswell vs. Other Software 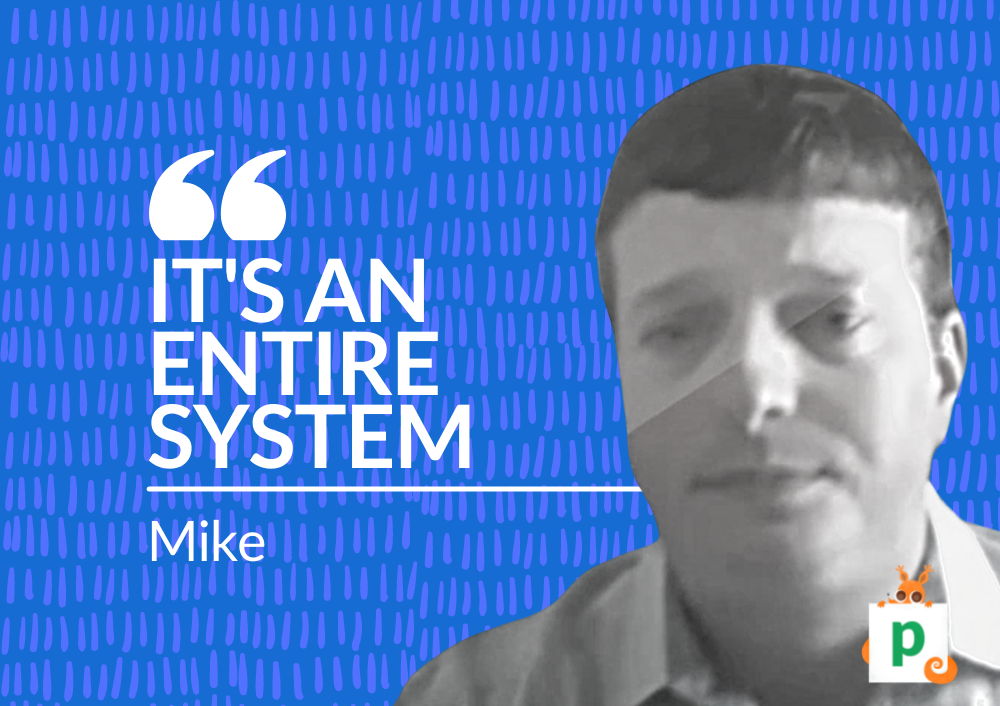 Mike prefers Planswell's software over others on the market. "The software options that are available are, in some cases, painful," he says, "They're time-consuming. It could take hours to put together a plan." Worse, Mike says, his clients were burdened by the experience. "I would look at clients and their eyes would glaze over as I'm asking them all these questions, all these variables, and then MY eyes are glazing over. It wasn't a fun process."

Planswell's software is entirely different. The client completes an online survey in about three minutes and immediately receives a full financial plan. Mike instantly receives the plan as well and uses it as a jumping-off point in his conversations with clients. "I really like the idea of the clients creating their plans ahead of time," he says.

"You guys turned it upside down. It's simple, it's effective, and it gets people engaged with financial planning. I think it's a game-changer," says Mike.

The client-led experience is popular among advisors and clients alike, but there is another big advantage to Planswell's platform: the software is the first of its kind to actually introduce potential clients to advisors.

"This is an entire system," Mike says.

Mike's first Planswell client is a partner at a major law firm, earns a million dollars per year, and has 3 million dollars in assets. The client's brother is also a financial advisor, but Mike was able to win his business because the client was looking for a younger advisor to work with for the next 20 years.

Mike shared his feedback on some of Planswell's other perks for partners:

Executive Peer Groups: "I go because I want to learn from other advisors on the platform. I want to pick up some of those golden nuggets."

Referral link: Mike uses his unique referral link in his initial meetings with prospective clients from outside of Planswell, then walks them through their plans in minutes. "People are shocked when I tell them we're going to create a quick financial plan in five minutes or less," said Mike, "...then they see all of the charts, the assets, the lifestyle spending, and that gives us something to work on."

Training: Mike was able to immediately incorporate some new tricks he learned into his voicemails and text messages. "Really simple and easy to implement—that was fantastic."

The Script: "The fact that you have the script...it gives me a blueprint, something I can follow." 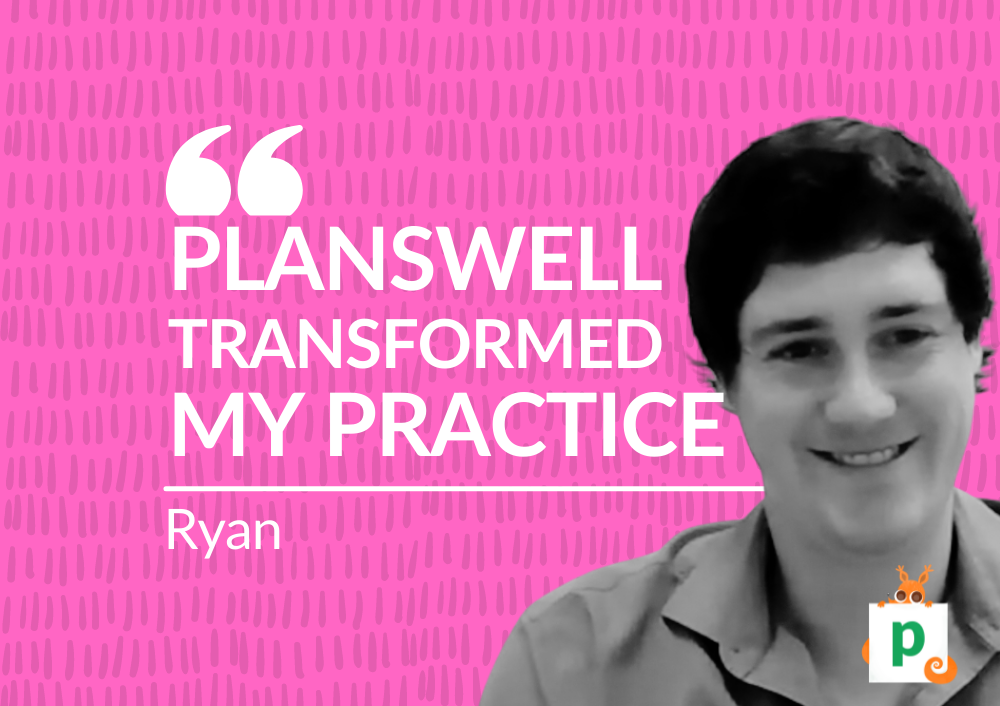